Biography of Tom – About A Bassist

Back in the year 2000, Tom was an unenthusiastic school kid who played the trumpet. One day, after dropping his instrument into the music room at school, the head of music entered and asked if anyone wanted to learn bass for the school jazz band. Nobody was interested, so he thought “what the hell, I’ll give it a go” and volunteered to try it. On a whim, he probably made the most important decision of his life.

Tom as a Musician

Fast forward to now, and Tom is a busy freelance bass guitarist and teacher, based in London at the moment but travelling anywhere and everywhere to work. His travels have taken him to many countries around Europe, to festivals such as the Isle of Wight Festival, Green Man and San Sebastian Jazz Festival, and concert halls like the Royal Albert Hall and St Davids Hall, Cardiff. He has studied with some incredible musicians including Joe Hubbard (Gary Numan/Teacher of Pino Palladino), Dave Holland (Miles Davis) and Mark Hodgson (Bill Bruford), in addition to obtaining a BMus (Hons) in Jazz from Birmingham Conservatoire. 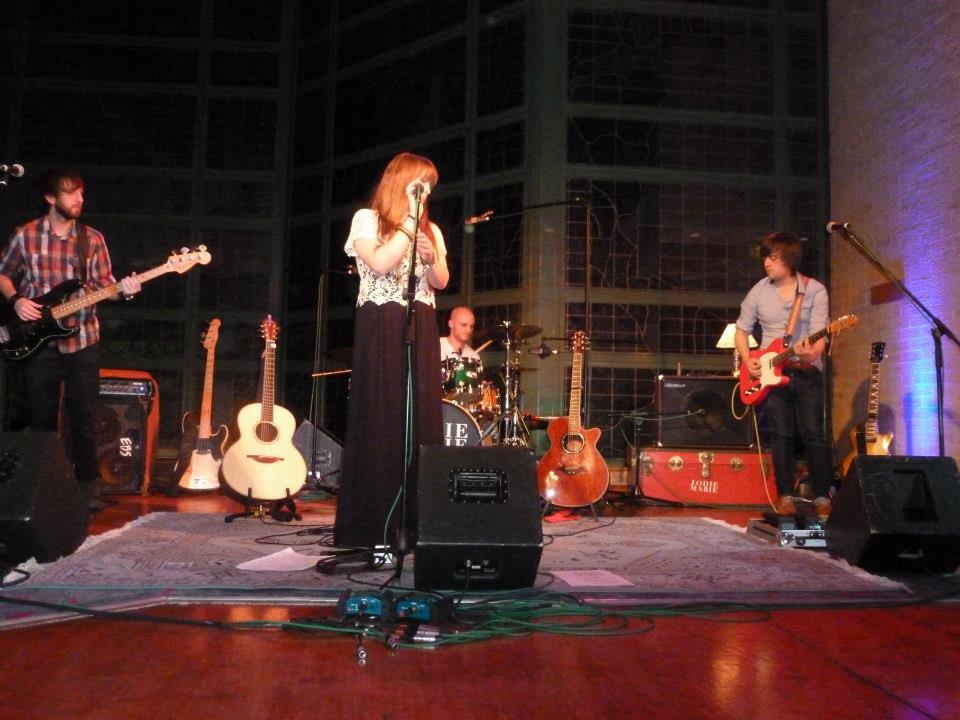 Currently playing bass for Jodie Marie and her side project Taylor & Marie, Valleyers and Jimmy Brewer (he plays bass on all of Jimmy’s debut album “As Time Stands Still“), he has previously worked with a variety of artists from the music and television industries and has even played bass guitar in an orchestra (La Passione by Louis Andriessen, with Monica Germino). In addition to this, he has been broadcast on many radio stations, including BBC Radio 2, Radio Wales (with Taylor & Marie as Artist of the Week), XFM (with Valleyers featured by Simon Raymonde of Bella Union),  and also BBC Radio 3’s “Jazz on 3” programme as a member of the Sam Wooster Quartet (with the album “Cap-a-tan“).

What can Tom do?

Tom has experience in many different musical settings, from metal to jazz, and everything in between. He is equally at home on a big stage or in a pit in a theatre, with or without click tracks. Equally happy reading notation or improvising and playing by ear, he thrives under pressure in live or studio environments, having worked extensively in both. But the most important thing, in his own words, is “making the music and everyone else sound as good as humanly possible……..and having a good time while we play”.